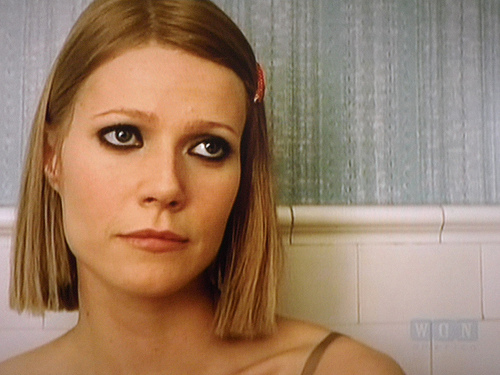 My people!  NPR’s “Morning Edition” had a gluten-free segment so I was required by law to listen. In case you didn’t catch it, the reporter had interviews from a market in D.C. where booths advertised gluten-free goodies from breads to sea food. Now that’s my kind of market. But it’s not for everyone. Which was the point.

Unless you have celiac disease, you can eat gluten. Oh wait. Unless you have celiac disease, a gluten allergy or gluten intolerance. Of course those last two things aren’t a “real” diagnosis where you’re required to remove gluten from your diet. They are, however, 100% valid. Unlike the third category which I like to call, the crazies. You know, people who think going on a gluten-free diet is a healthy thing to do — even though they can digest gluten like kale.

Because, as the NPR reporter reiterated, going on a gluten-free “diet” is not going to make you healthy, or allow you to lose weight. After all there are, “Too many delicious gluten-free goodies out there.” Ummm, yes. I think anyone reading this blog can agree that eating gluten-free can make you hella’ fat.

But still, I have mixed feelings about the crazies. On the one hand, they’re at least part of the reason an entire store of gluten-free goods opened up a mere 5 miles from my home. So keep up the pressure, you kooks! On the other hand, it’s people like you who make food service industry people peeved. And those same people might think I’m you, and thus, play a very bad gluten trick on me. That will hurt me. And that will not be good.

Also, people who decide to just give up something because they have a vague (wrong-headed) idea about it being good for you, probably have eating disorders. It’s just another excuse for deprivation.

Let me reiterate that anyone who does not feel good after eating gluten, should eliminate it from their diet. If you feel better, you can’t tolerate gluten. So stop eating it. But if you just like the power you feel by depriving yourself of something? Seek help. But not before you call these fine establishments and put in another request for gluten-free products. Thanks for your help, you nutter.